1. Methods of censorship are not even discussed.

2. No one is asking to provide the data about the citizenship of numerous members of the censorship teams of any particular Social media platform, even though it’s clearly against the national security of the country and its strategy.

3. No one is asking questions about a potential open access to the algorithms of those Social media networks, which those networks could have granted to different geopolitical players (countries). This access, if it was indeed granted, would allow to censor all language and geographical segments of any network from the distance. In 2003 Microsoft had granted the Russian government access to its secret source code for Windows operating system. This is just one example out of many.

4. No one is discussing potential manipulations with the money from ad networks when the traffic is internally redirected to certain channels and/or accounts. This technique, if applied, allows to enrich certain individuals in any part of the globe and in the future they can be used as a political tool or as an influencer who will affect the public opinion of the artificially created group of people called subscribers. When the traffic is redirected artificially or with the help of an individual then we can safely talk about the artificial nature of the whole process which is highly destructive if analyzed properly. This method can be used remotely and it allows to create so-called popular bloggers or bloggers-politicians out of nowhere and in any given country. They are receiving solid financial support without any ties to a particular government or nation. This is highly destructive to the national security of many Western countries.

5. No one in Senate is asking the Social media giants to submit the algorithms for thorough analysis for potential multiple backdoors which allow the remote access. This detailed analysis would have provided clear answers to many questions about the methods of censorship in Social media.

All the Social media giants are located in the US and therefore the question of the national security is a top priority. Based on this, all the detailed answers can be obtained on each of the above mentioned five points. It is important to uderstand that if the outside geopolitical players are involved in the censorship process, which is fairly easy to find out and/or prove, then the question of the national security of the country should be the first one in line. The soviet style censorship is not acceptable and it’s completely destroying any free thought, truth and the right of any human being for self-fulfillment in accordance to the wish of our Creator and the laws of nature. 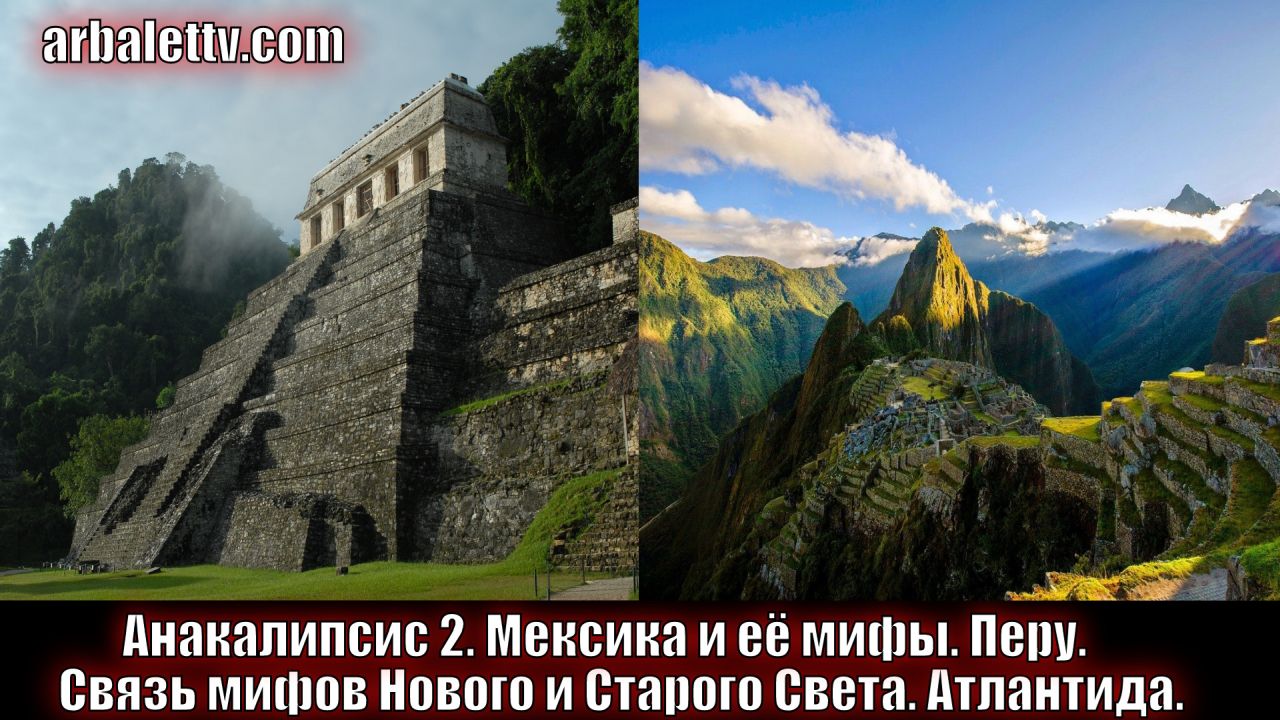 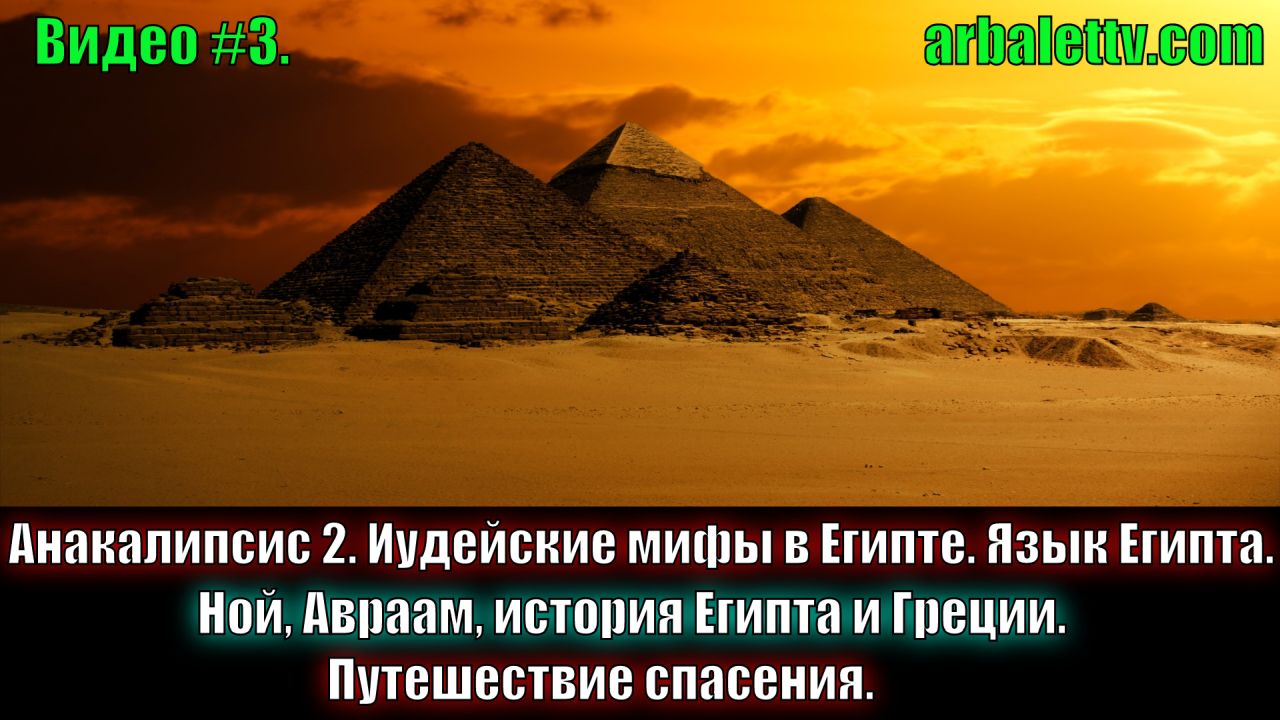 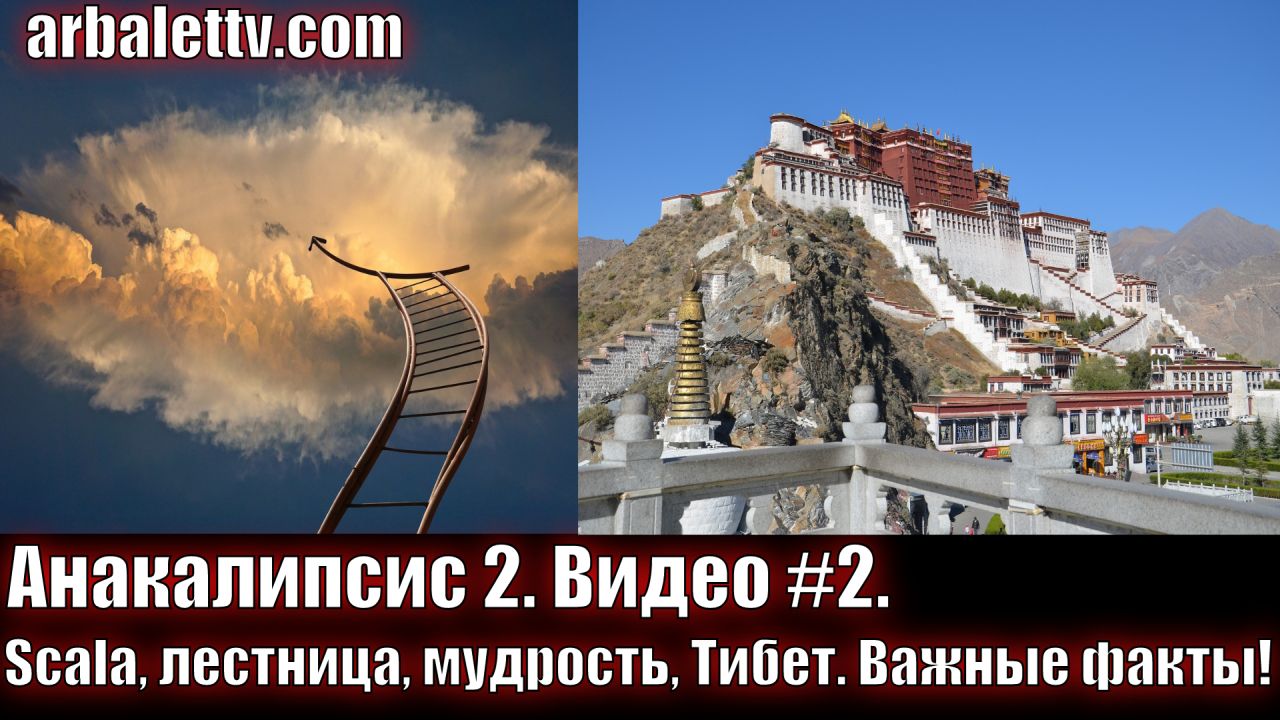 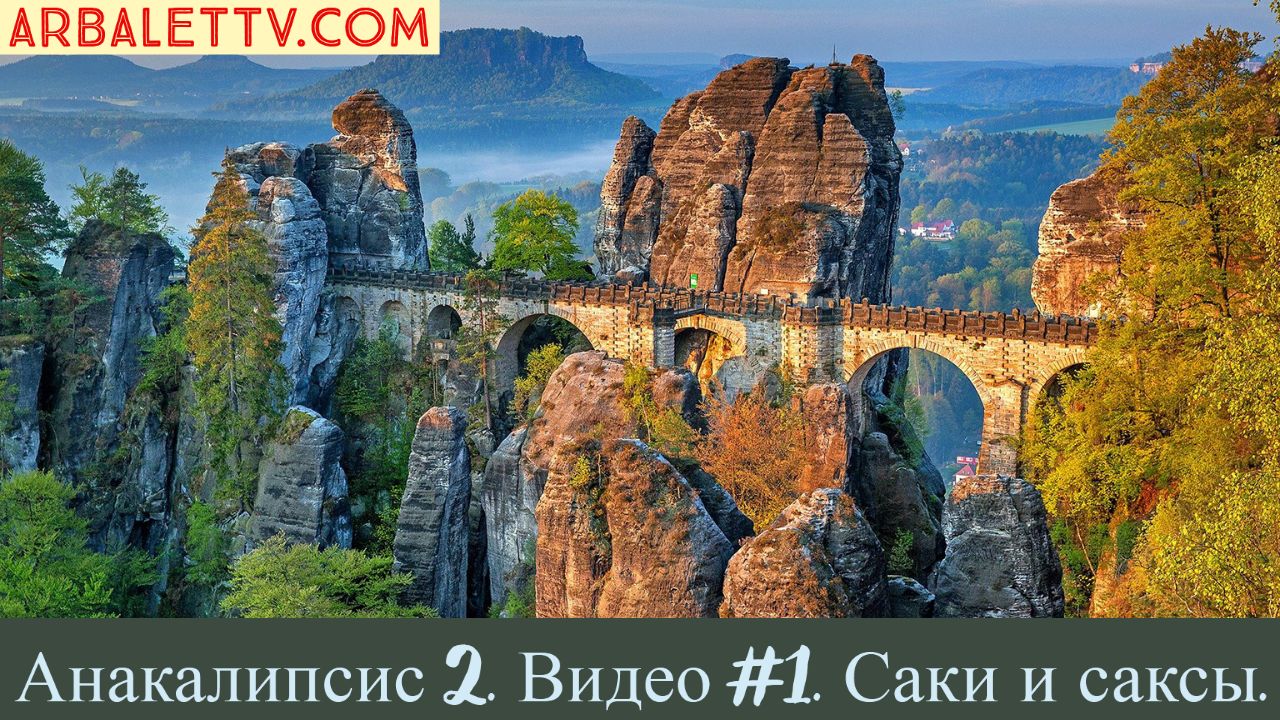 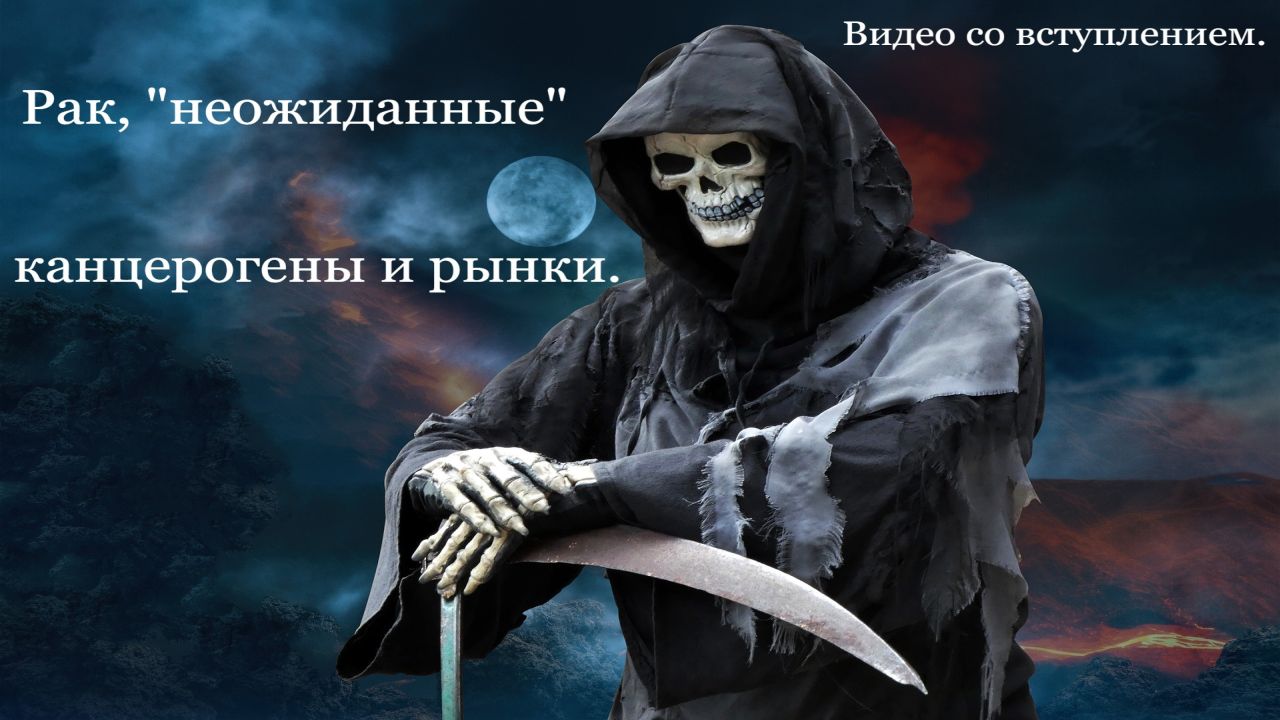 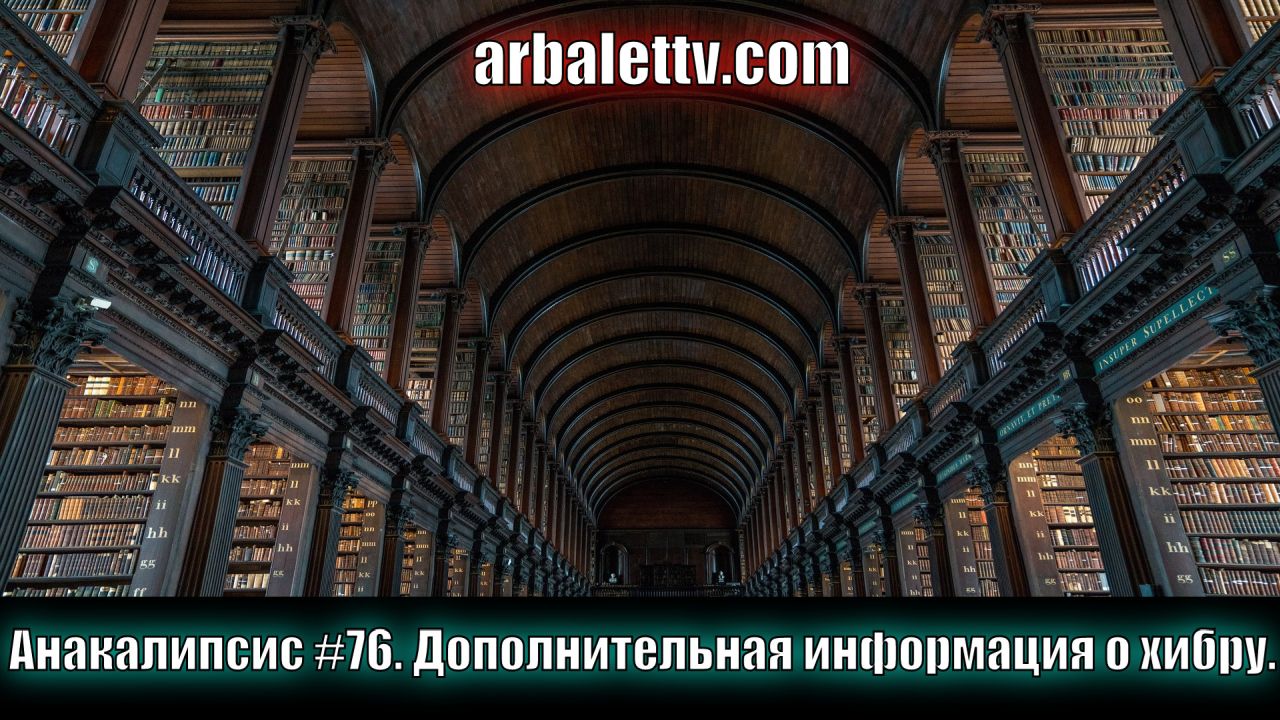 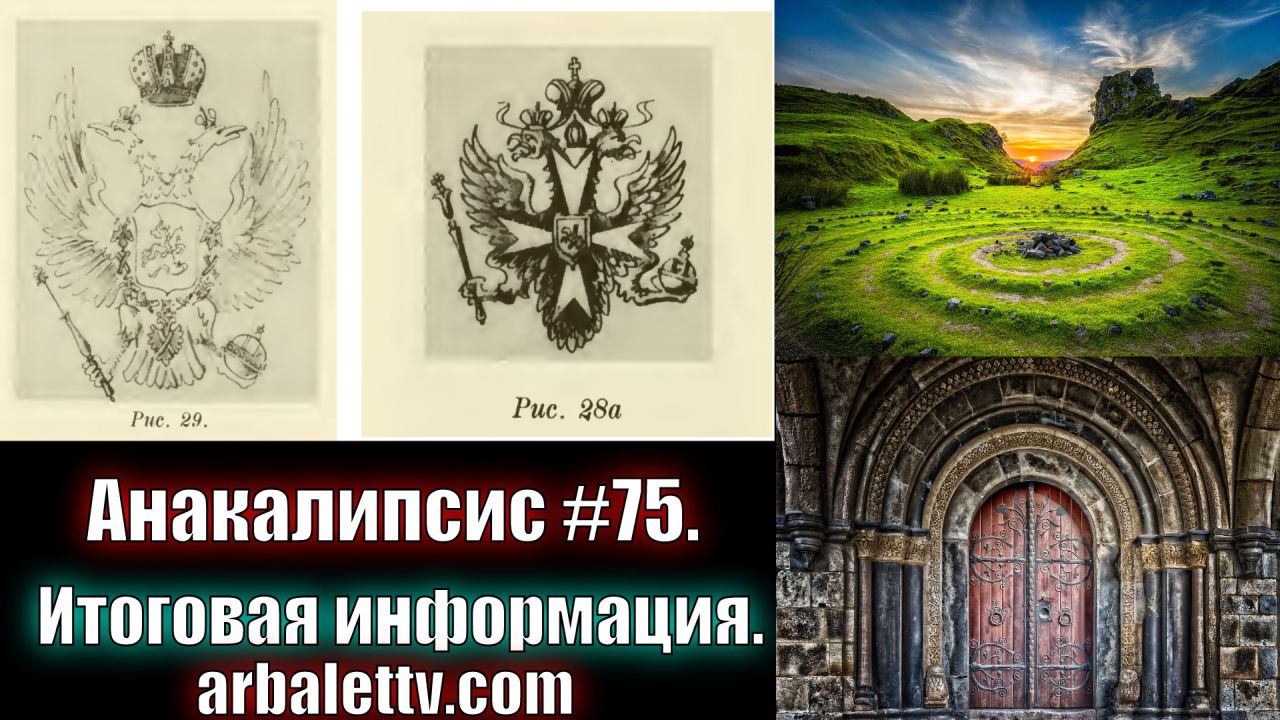 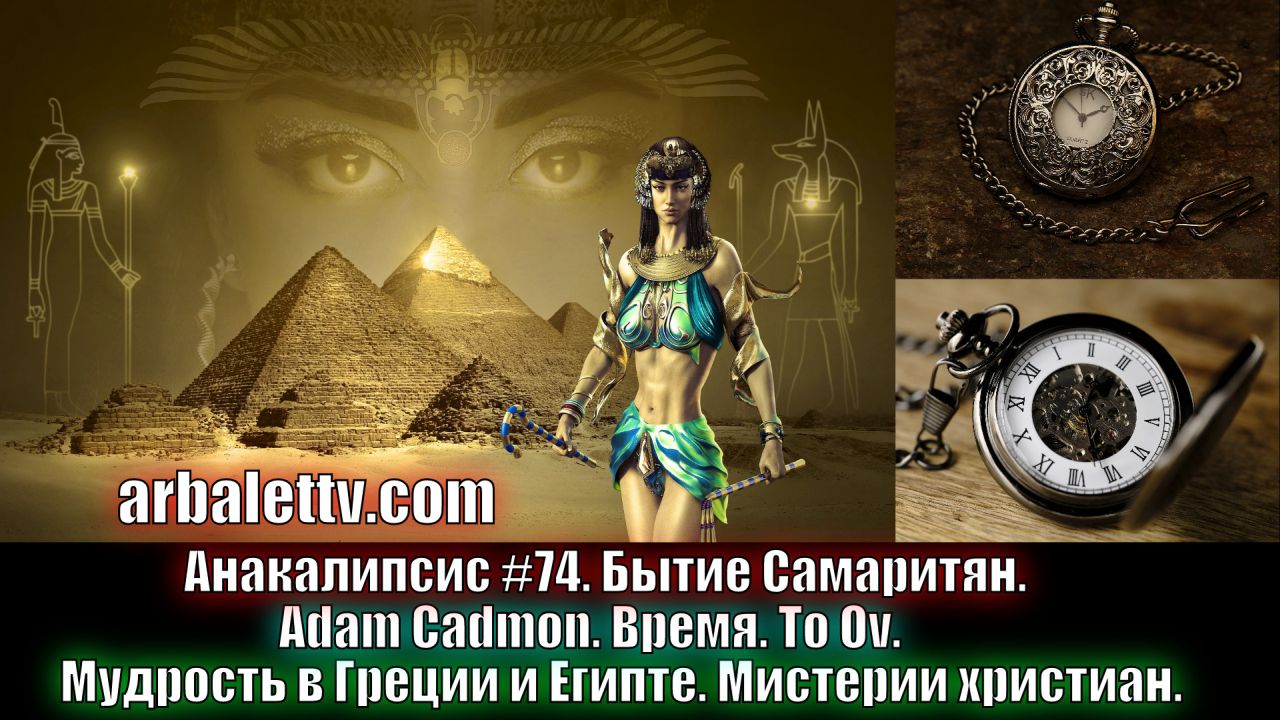 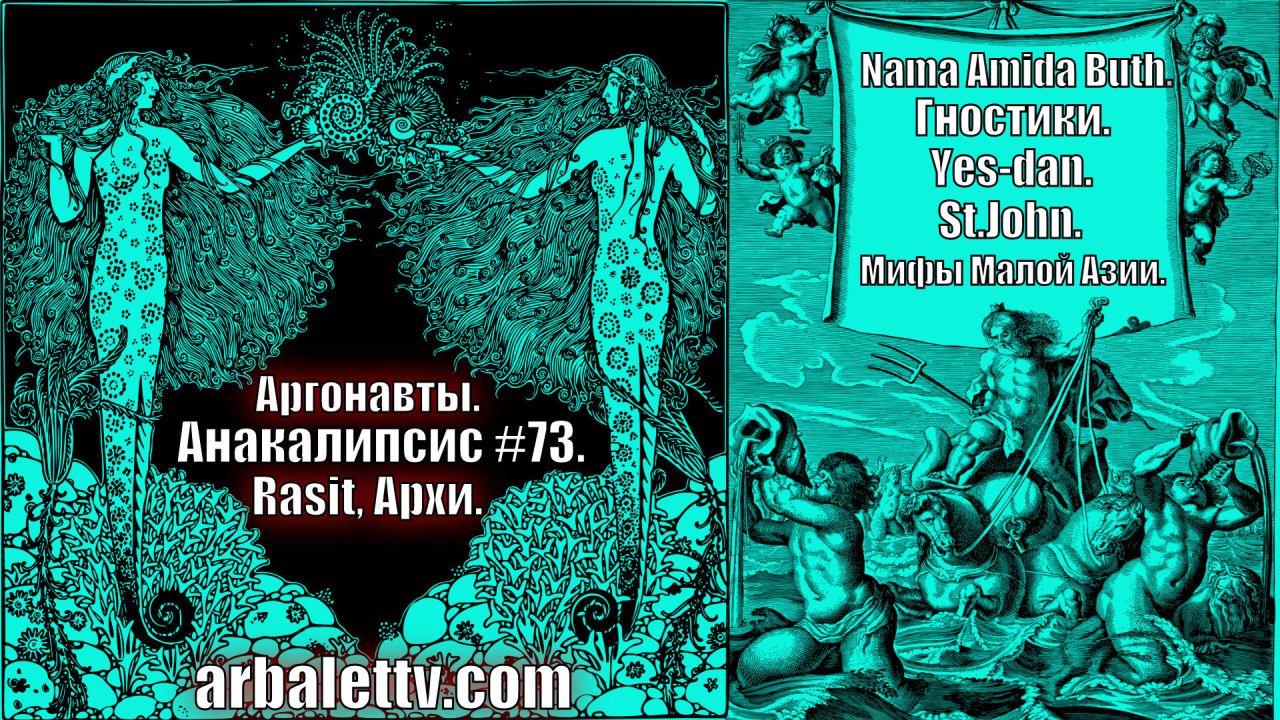 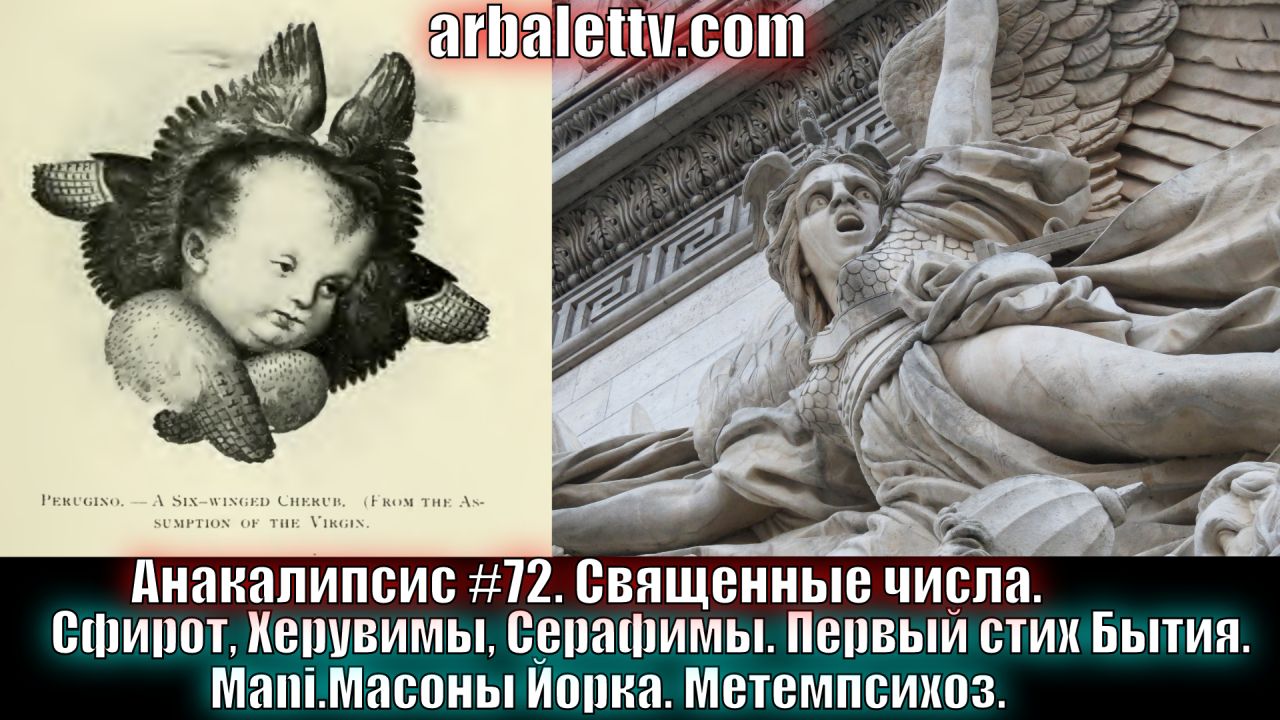 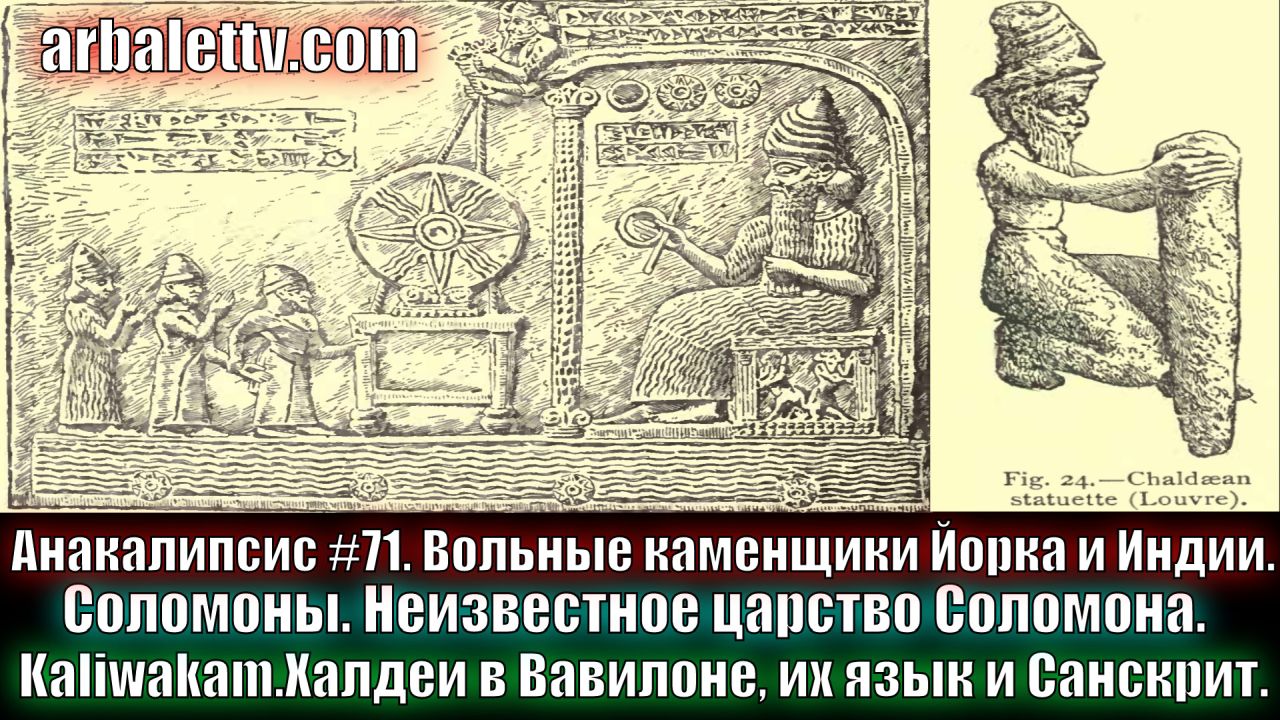 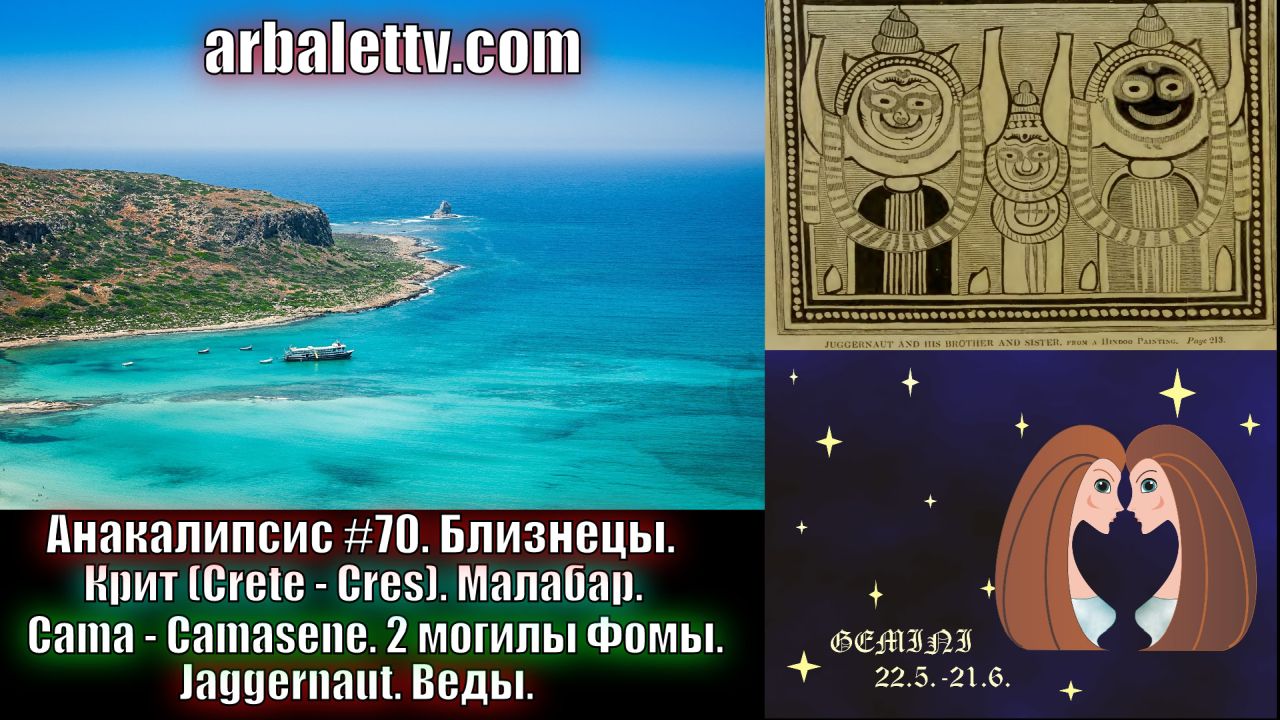